Our Timeline of 100 Years

In Denver, religious leaders founded the Charity Organizations Society, the first “United Way” organization, which planned and coordinated local services and conducted a single fund-raising campaign for 22 agencies to collect the funds for local charities, to coordinate relief services, to counsel and refer clients to cooperating agencies, and to make emergency assistance grants for cases that could not be referred. That year, Denver raised $21,700 for this greater good, and created a movement that would become United Way.

Charitable institutions became exempt from the first federal act that imposed a tax on all corporations organized for profit.

United Way and the AFL-CIO enter into a partnership to help local working families. 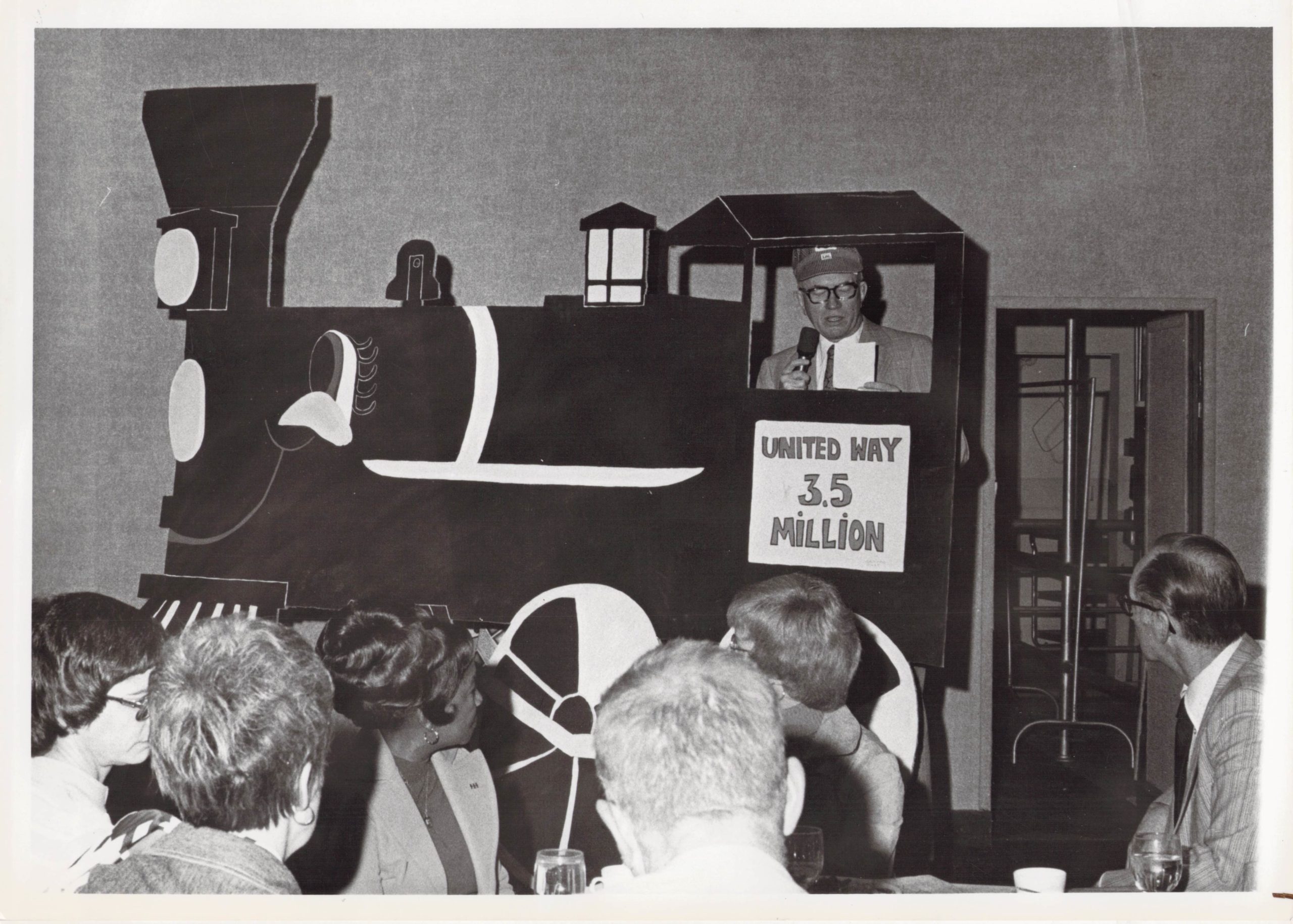 Sacramento Community Chest consolidated with other fund drives to become the “Sacramento Area United Crusade” and Ford Motor Company began offering payroll deduction as a convenient way for its employees to contribute. 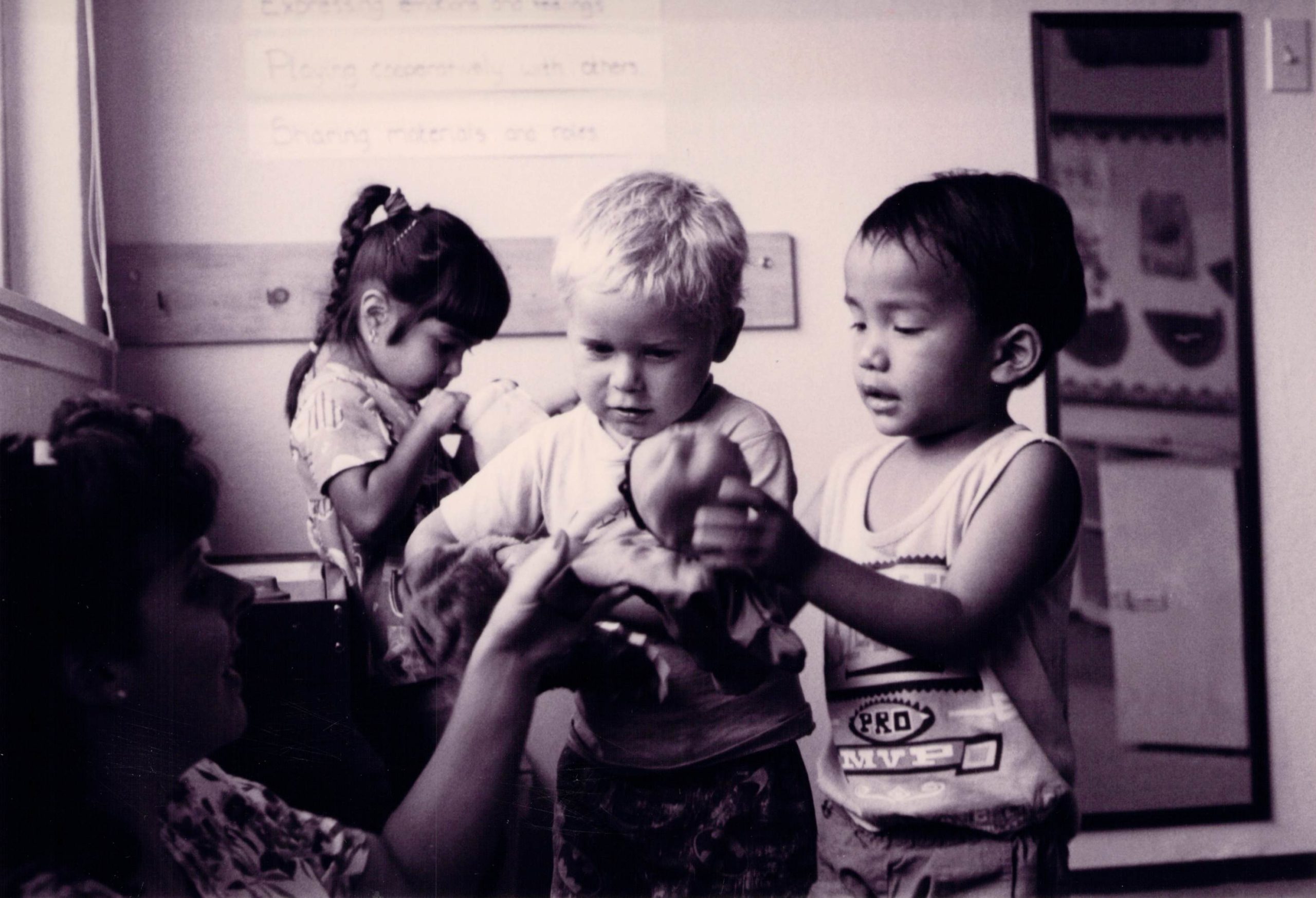 The State of California established a workplace giving campaign for California State Employees and this effort is managed by United Way’s across California. 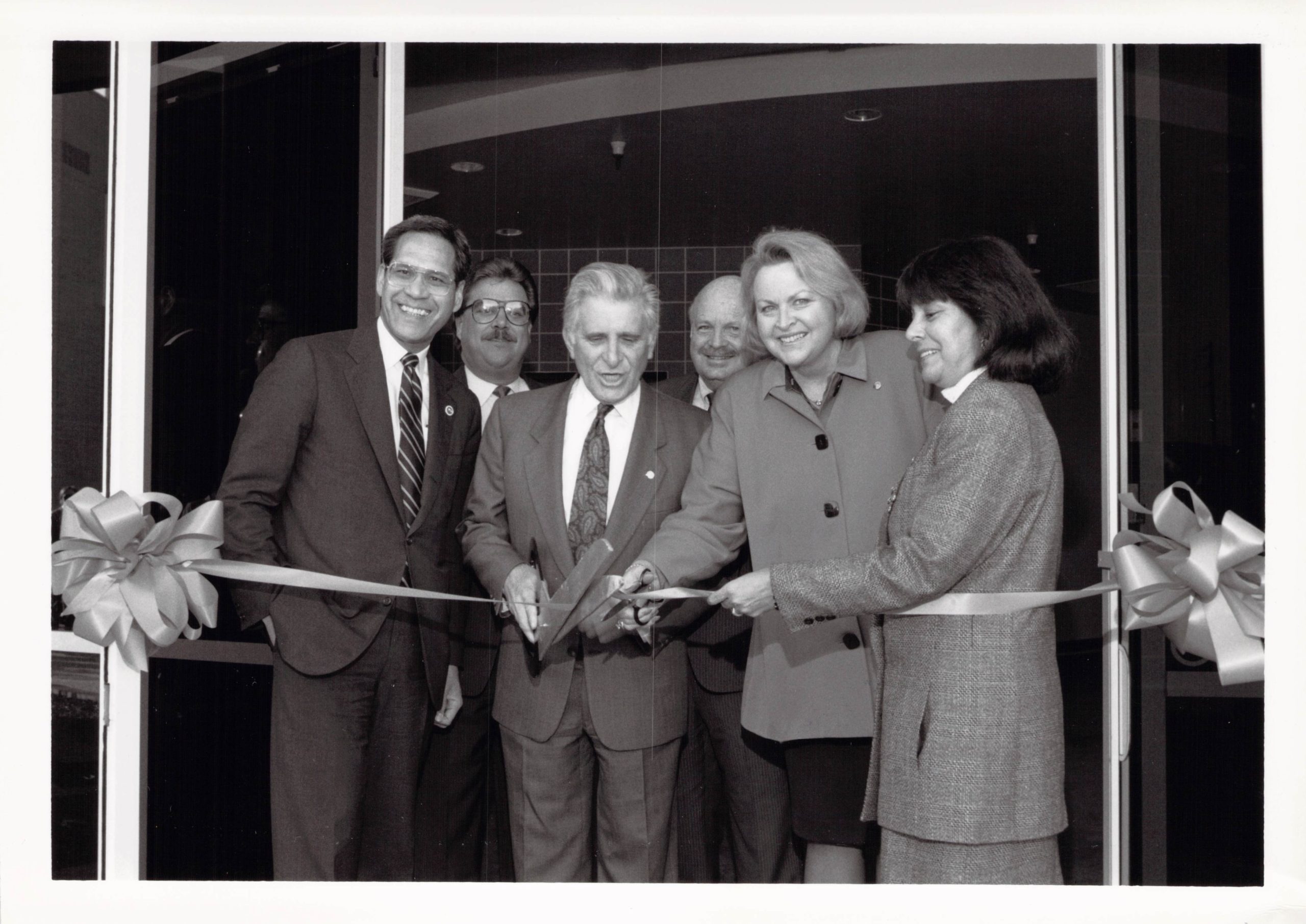 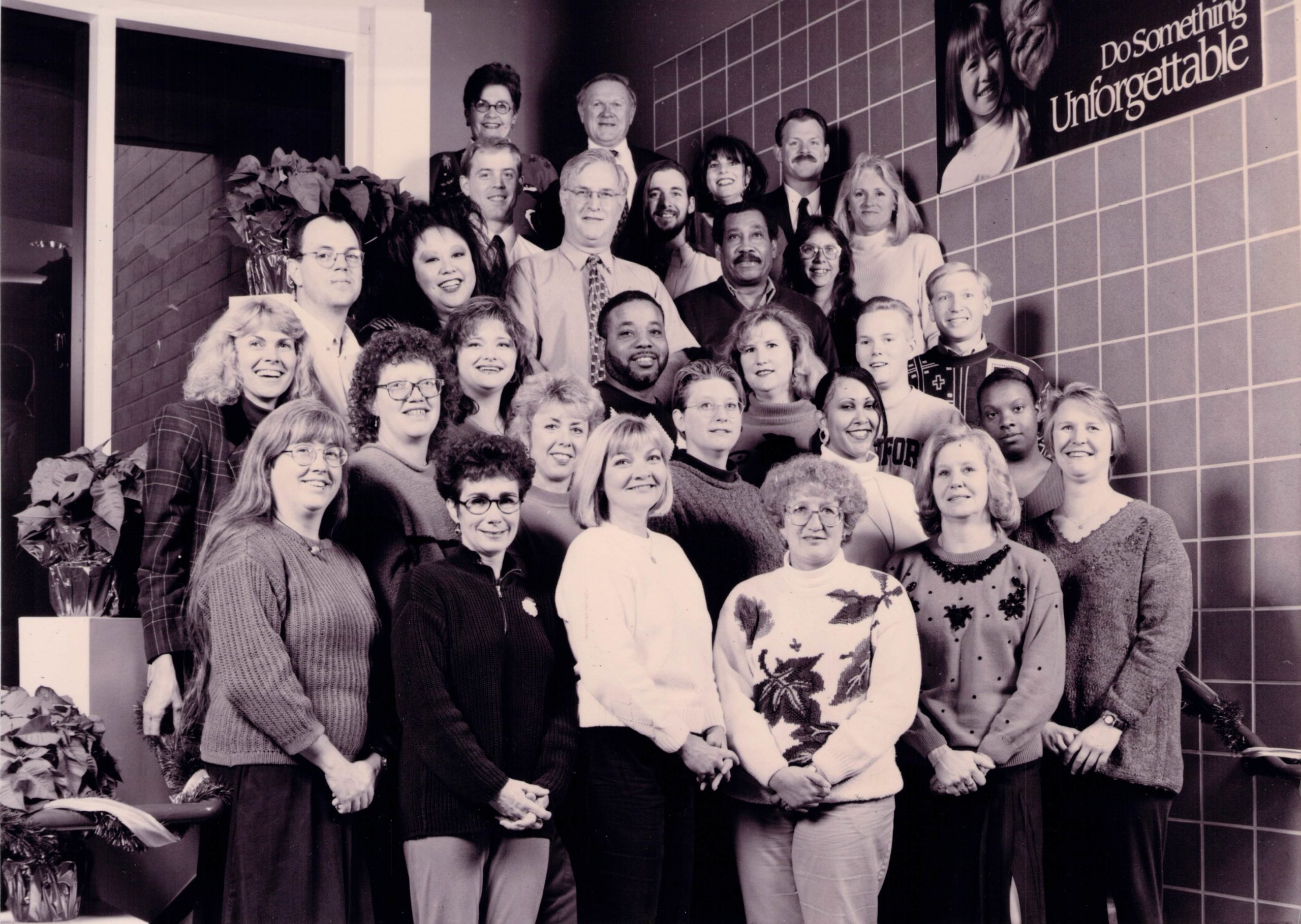 Volunteers in Service to America (VISTA) was founded in 1965 as an anti-poverty program to provide needed resources to nonprofit organizations and public agencies to increase their capacity to lift communities out of poverty. UWCCR became an AmeriCorps VISTA Intermediary Program in 2018. 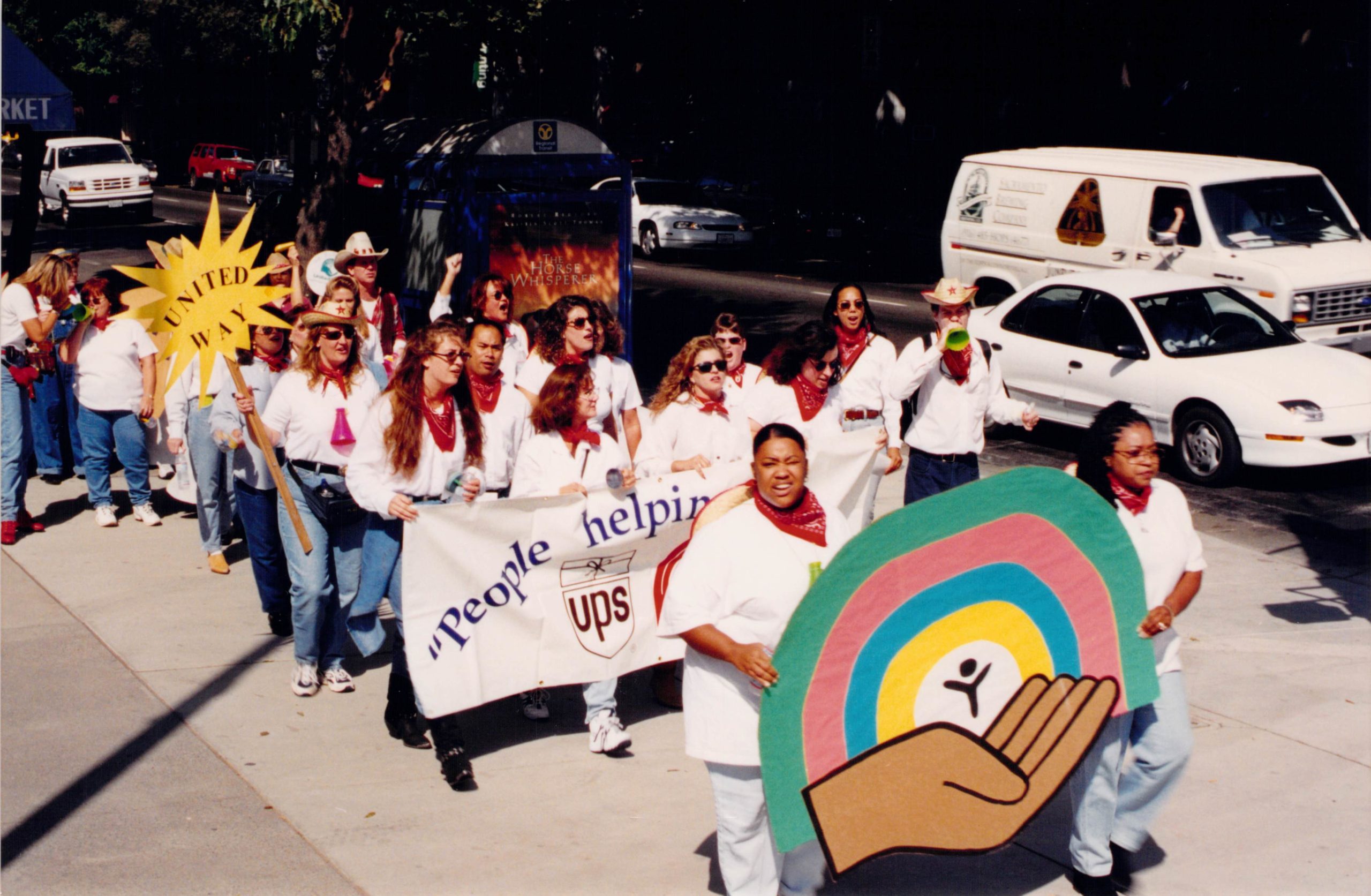 Sacramento Area United Crusade changes its name to “United Way Crusade Sacramento Area.” This was done in conjunction with a national effort to identify all community funds with one name, yet maintain local autonomy and accountability. 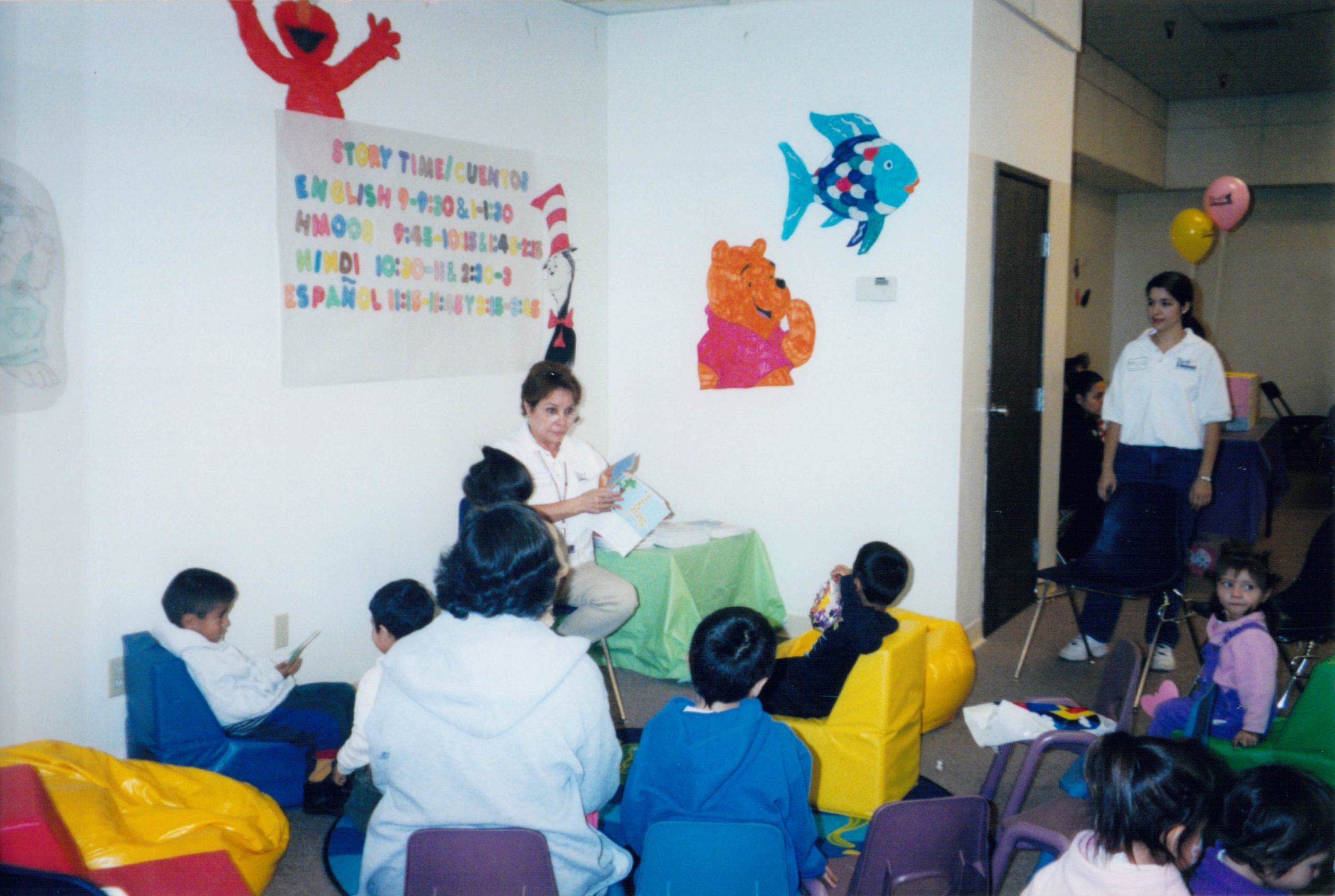 United Way of America undertook with the National Football League (NFL) the largest public-service campaign in the nation’s history; a major part of that campaign was Great Moments, the televised United Way/NFL public-service announcements. United Way International was formed to help nations around the world form United Way-type organizations. 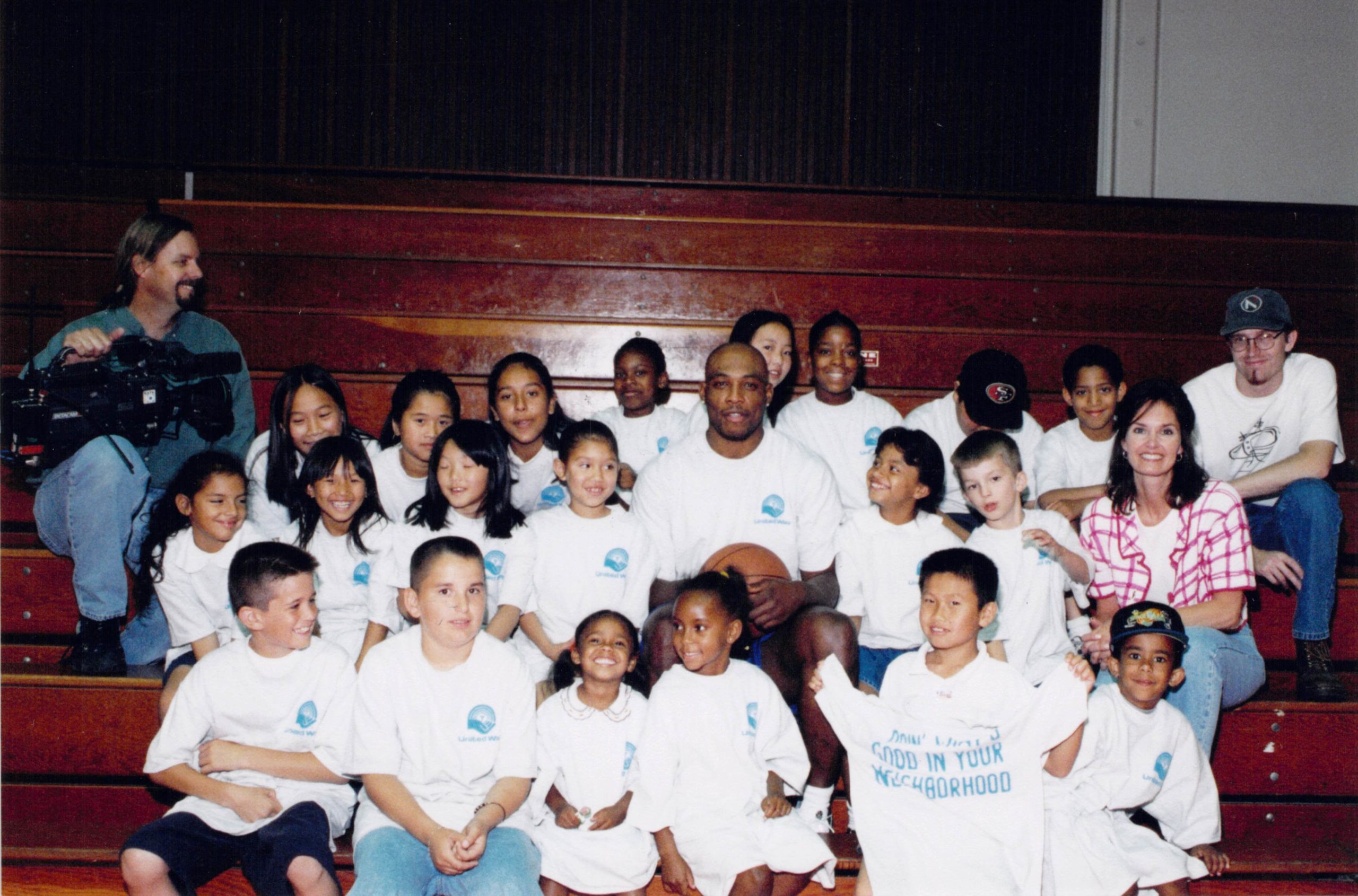 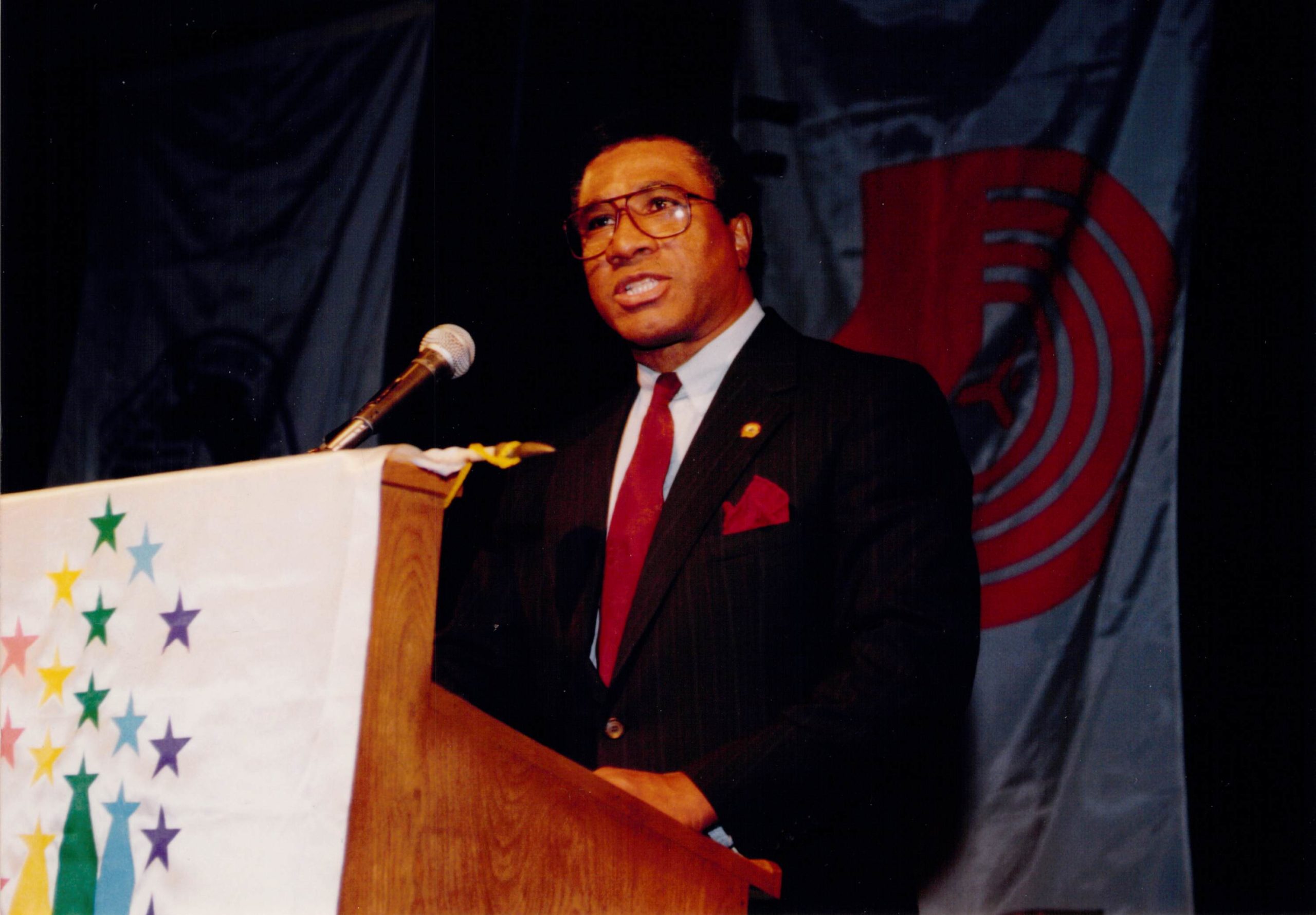 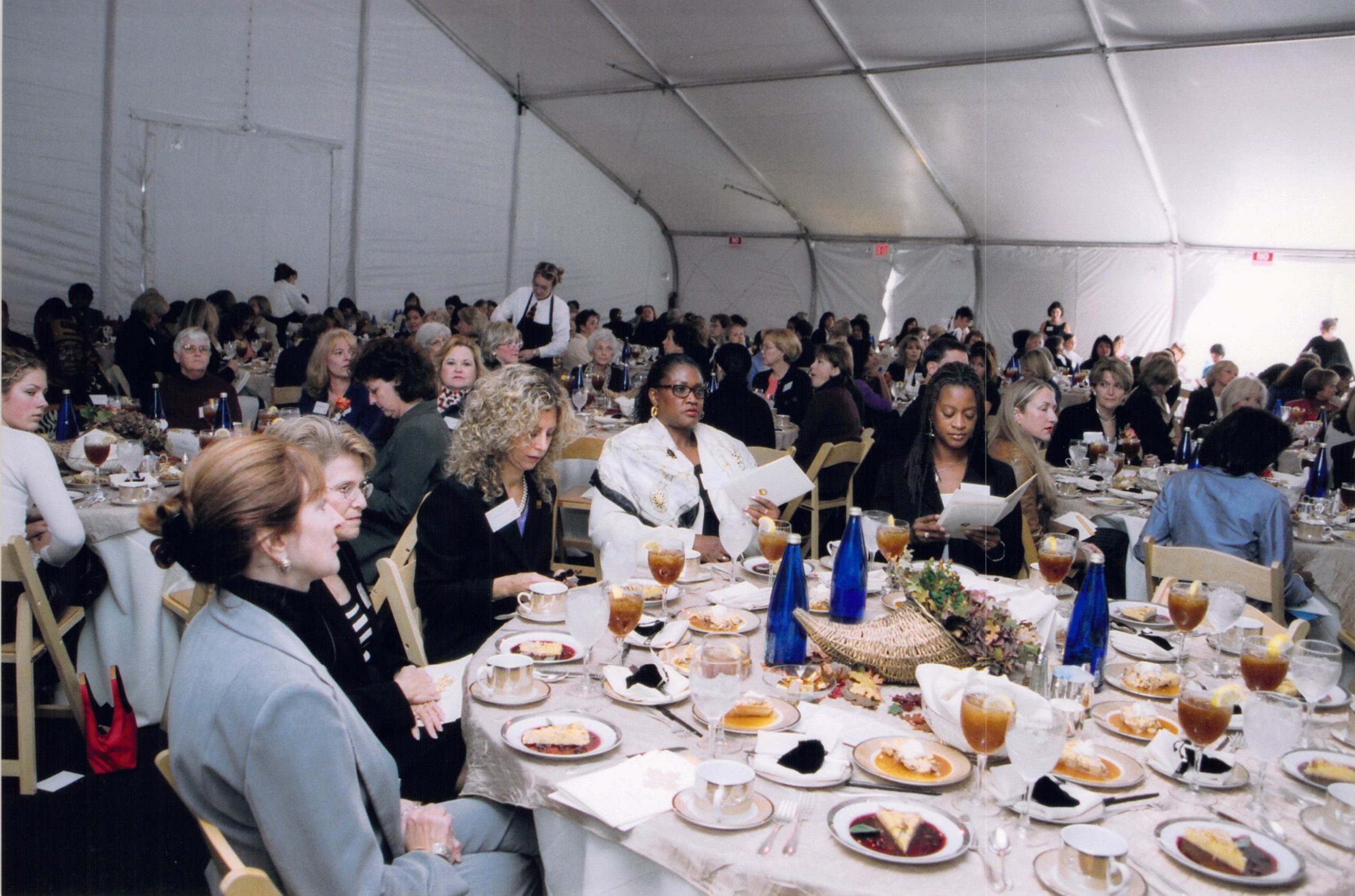 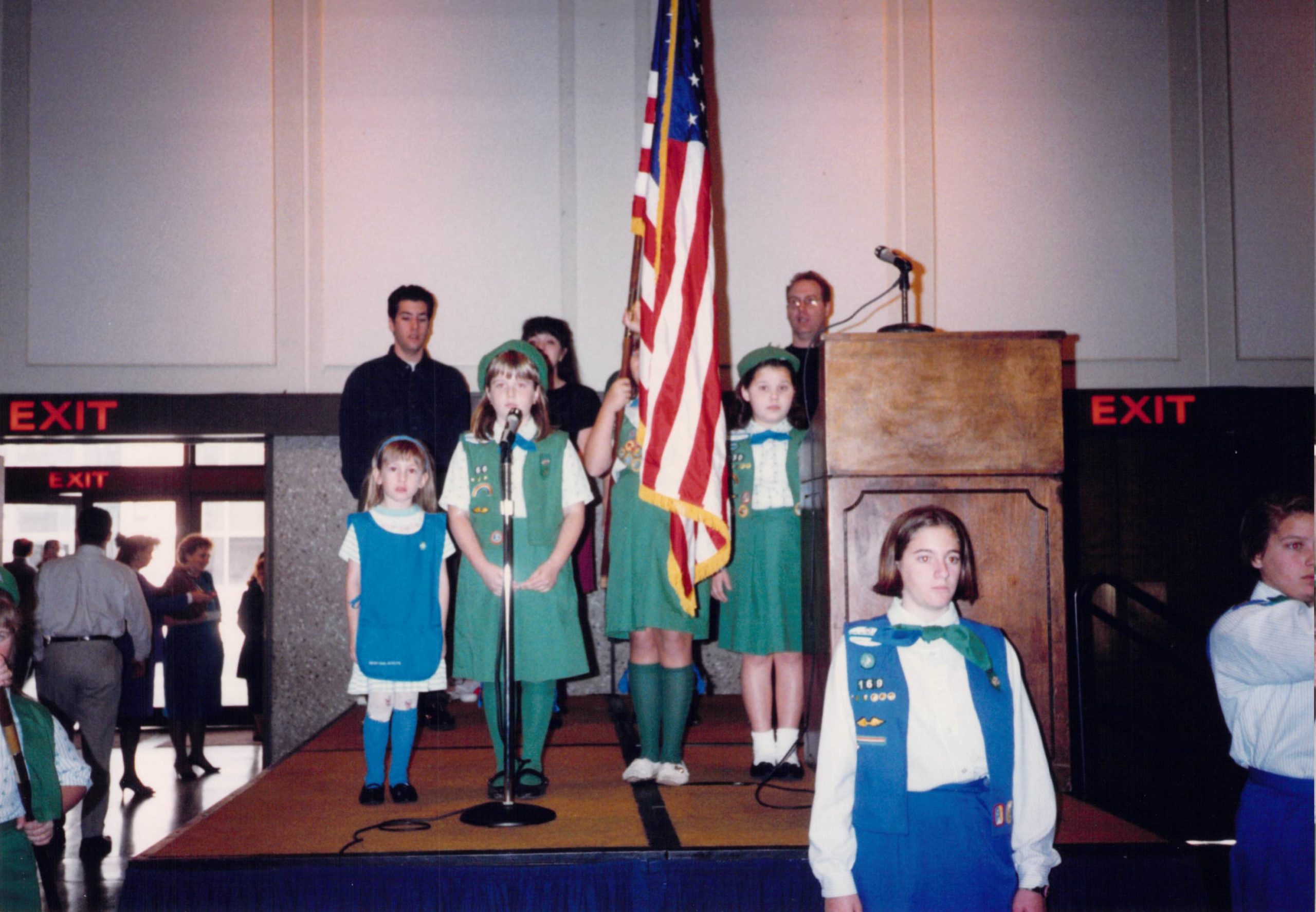 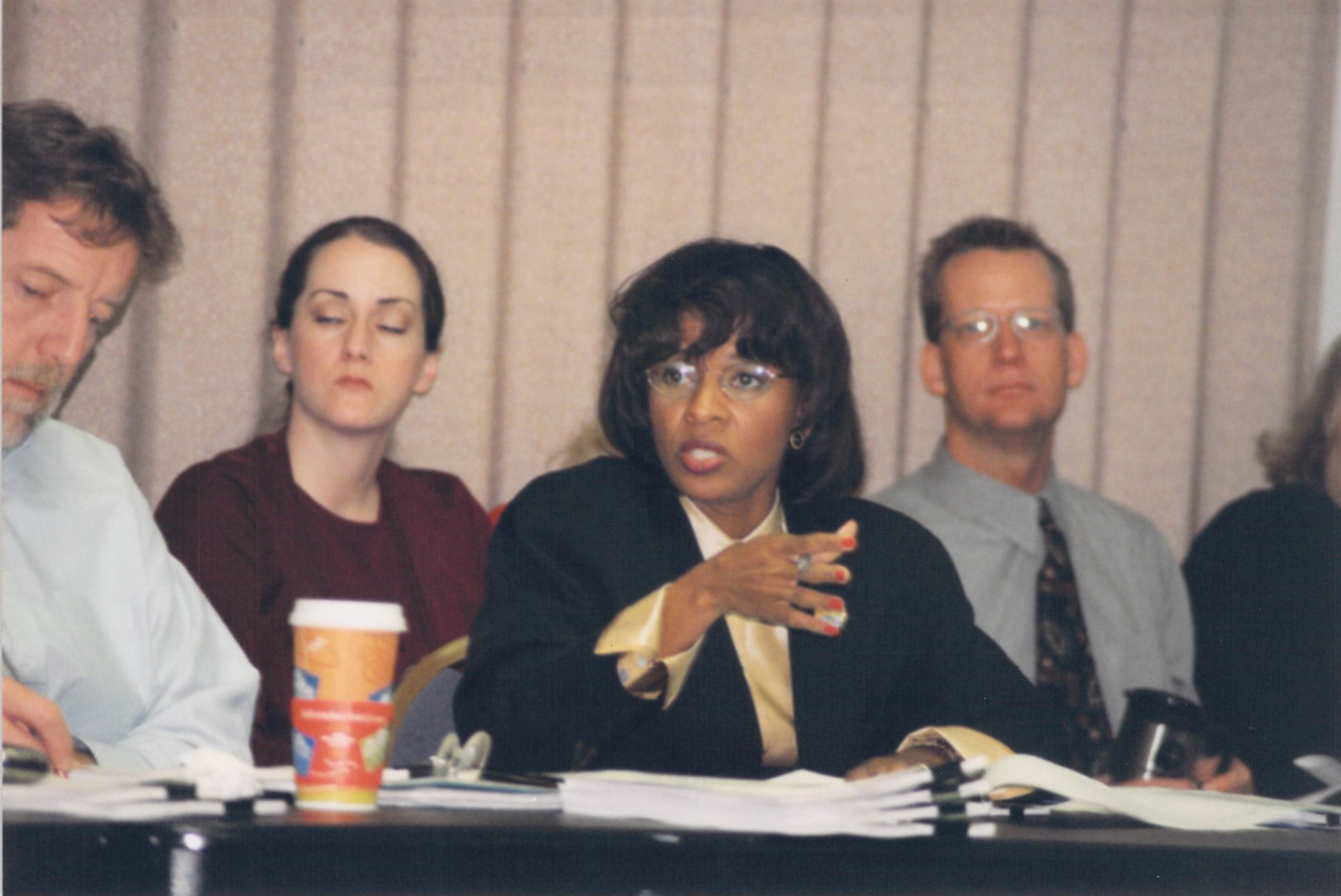 United Way Sacramento Area moves its offices from 926 J Street to Volunteer Lane in Sacramento at the corner of Folsom Boulevard and Watt Avenue.

United Ways and the NFL celebrate the 25th Anniversary of their unique partnership and the longest-running sports/charity public service announcement campaign of its kind. The partnership has enabled the United Way to share their special message with 110 million viewers during football season. Over 950 spots have aired since 1973.
—
United Way Sacramento Area changes its name to United Way California Capital Region to better reflect the entire region it serves.

In response to terrorist attacks on September 11, 2001, the United Way of New York City and the New York Community Trust establish the September 11th Fund. The purpose of the Fund was to mobilize financial resources to respond to the pressing needs of the victims, their families, and communities affected by the tragedy.

United Way California Capital Region launches its annual Toilet Paper Drive to collect toilet paper for local nonprofits. This event continues for many years to come and collects more than half a million rolls of toilet paper.

In partnership with both board of directors, United Way of Woodland merges with United Way California Capital Region.

United Way California Capital Region raises more than $500k in partnership with the City of Sacramento to provide funds to local community members most affected by the COVID-19 outbreak.

Philanthropist MacKenzie Scott awards United Way California Capital Region with a $10M unrestricted donation. UWCCR is one of more than 40+ United Way’s awarded major donations across the U.S. This donation represents the largest single donation UWCCR has ever received.

A CENTURY OF SERVICE